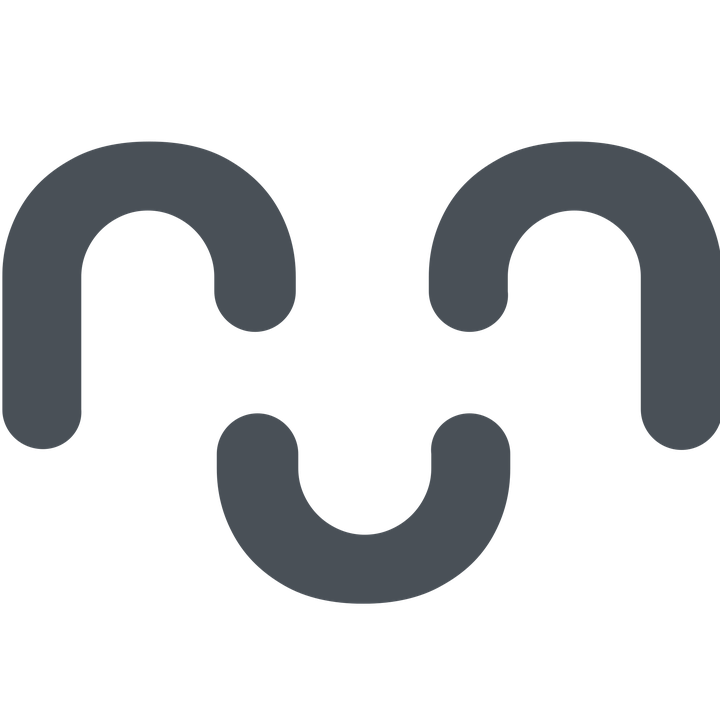 Extracellular microelectrodes frequently record neural activity from more than one neuron in the vicinity of the electrode. The process of labeling each recorded spike waveform with the identity of its source neuron is called spike sorting and is often approached from an abstracted statistical perspective. However, these approaches do not consider neurophysiological realities and may ignore important features that could improve the accuracy of these methods. Further, standard algorithms typically require selection of at least one free parameter, which can have significant effects on the quality of the output. We describe a Heuristic Spike Sorting Tuner (HSST) that determines the optimal choice of the free parameters for a given spike sorting algorithm based on the neurophysiological qualification of unit isolation and signal discrimination. A set of heuristic metrics are used to score the output of a spike sorting algorithm over a range of free parameters resulting in optimal sorting quality. We demonstrate that these metrics can be used to tune parameters in several spike sorting algorithms. The HSST algorithm shows robustness to variations in signal to noise ratio, number and relative size of units per channel. Moreover, the HSST algorithm is computationally efficient, operates unsupervised, and is parallelizable for batch processing.