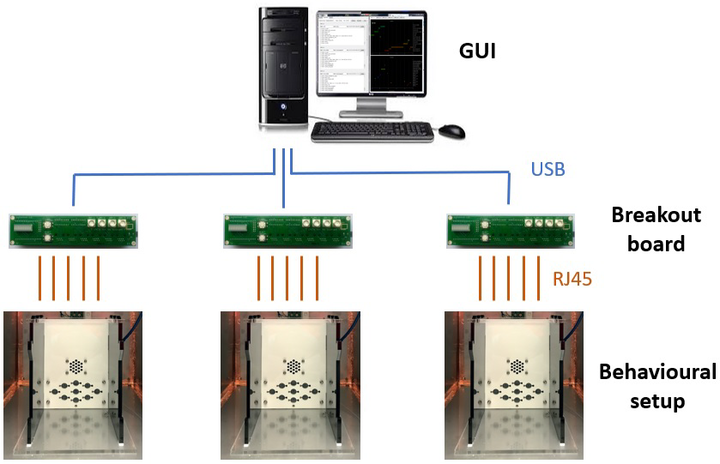 pyControl is a system of open source hardware and software for controlling behavioural experiments, built around the Micropython microcontroller.

pyControl has a Graphical User Interface for controlling experiments and visualing behaviour.

This post was automatically generated by Ana C B Barros